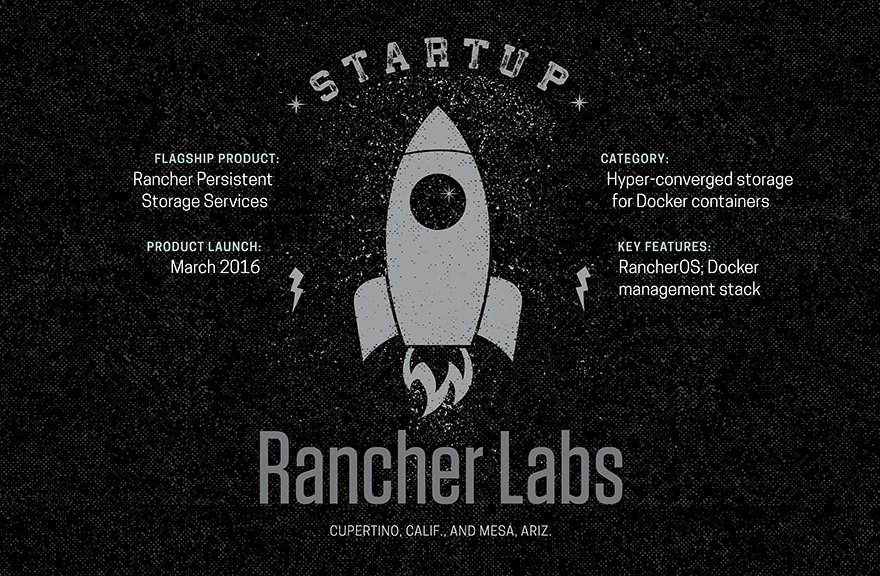 Portworx isn't the only vendor trying to innovate persistent storage with Docker. Rancher Labs has unveiled Persistent Storage Services, a Docker-focused operating system to extend the concept of hyper-convergence to containers.

Rancher is deployed as a pair of containers. One Rancher container serves as a management server for system services. The second container is a Docker agent installed on a node.

Customers use Docker management tools to create mountable containers and apply storage services directly on a host. A Rancher host resides in a Linux virtual machine (VM) or on a physical machine.

Key to the success of the Cupertino, Calif., startup is its ability to persuade customers to switch from VMs to containers.