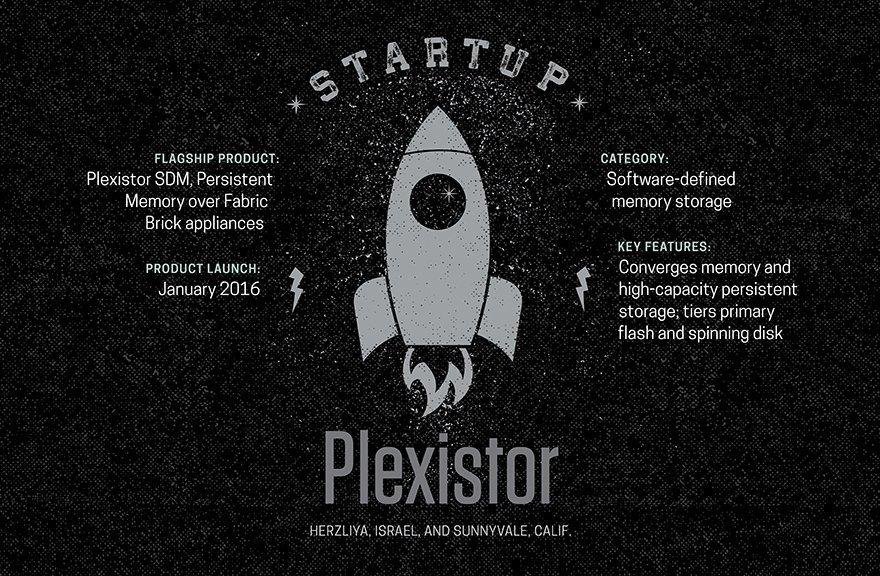 SDM bypasses the operating system to talk directly to a physical memory device. Dynamic RAM and persistent storage are presented in a single namespace.

Requested files appear as local storage to the user, although Plexistor SDM is actually transferring data in at high speeds across a network.

High data throughput, large memory and ultralow latency are defining characteristics of the product. SDM allocates resources to an application based on its consumption requirements. Traditional enterprise applications see Plexistor SDM as a file system, but it appears as byte-addressable storage to in-memory applications.

When first launched, Plexistor SDM was available only as a server-side installation on commodity hardware. The Israel startup has since introduced Persistent Memory over Fabric Brick (PMoF Brick), which allows disaggregated persistent memory to be shared across clusters of servers.