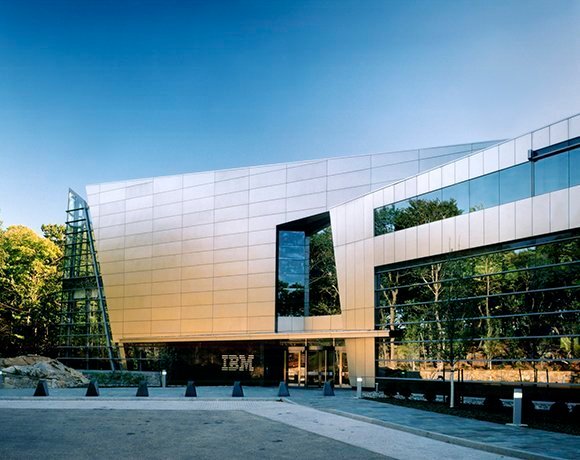 The all-flash bandwagon movement added another member with IBM's purchase of Texas Memory Systems (TMS) in October. The firm is expected to make similar deals as part of an IBM acquisition strategy; Robert Cancilla, vice president and business line executive of IBM Systems Storage, told Bloomberg news it's a "multi-year" effort. The IBM-TMS deal gives IBM the RamSan product line of rack-mount systems and PCI Express cards. IBM-TMS is one of the 2012 all-flash-acquisition headlines that signaled the popularity of solid-state storage growth, which is why we have it as our second most important M&A deal.