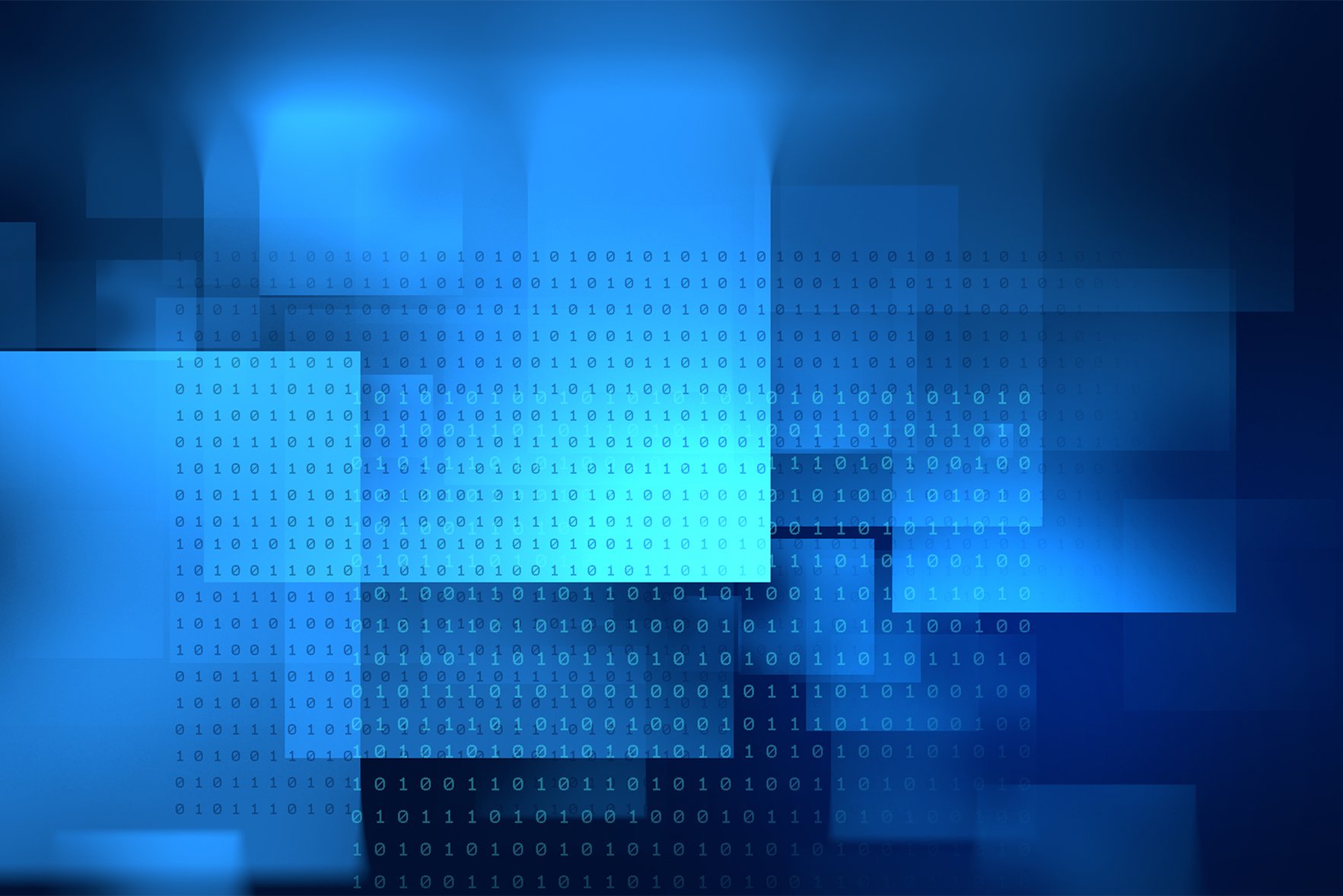 This content is part of the Conference Coverage: HPE Discover 2020 virtual conference guide and updates

“We have three fully loaded 3PAR arrays and they’re all maxed out. The Primera gives us the ability to do some consolidation and in-place upgrades, which is critical as we try to reduce our data center footprint,” Burgess said.

As it did with 3PAR, HPE has extended the InfoSight analytics it acquired from Nimble Storage across the Primera storage platform. InfoSight fuels AI-driven automation for storage configuration and setup for the Primera array.

“Primera is the single biggest jump in capabilities and performance that HPE has ever made on a storage platform,” Burgess said.

Like its competitors, HPE faces headwinds in a challenging climate for storage vendors. HPE saw its overall storage revenue decline by 2.6% last quarter, with Nimble Storage the lone bright spot. Nimble Storage sales jumped 21%, following a 45% increase the prior quarter.

While HPE 3PAR arrays come with guaranteed 99.9999% availability, the HPE Primera storage array includes a 100% data availability guarantee. HPE said it will issue credits based on the severity of an outage, up to 20% of the price of the Primera system. A customer must use InfoSight to be eligible for the 100% uptime guarantee.

The InfoSIght AI engine is designed to automate storage configuration and setup to remove decision-making for end users.

“We set out to make managing HPE Primera storage as easy as managing as your iPhone,” HPE GM of storage Milan Shetti said.

Shetti said interest for HPE Primera is “pretty solid,” but he did not specify how many customers had committed to buying the new array.

“On-premises storage continues to stay fairly flat, but the competition for those workloads is getting tougher. You need to have a high-end tier 1 infrastructure, if you want to win your share of tier 1 workloads,” Sinclair said.

As HPE Primera heads to market, HPE said it is close to wrapping up beta testing of InfoSight on HPE SimpliVity hyper-converged systems. HPE acquired hyper-converged infrastructure startup SimpliVity for $650 million in 2017.  Shetti said InfoSight will be generally available on SimpliVity later in 2019.