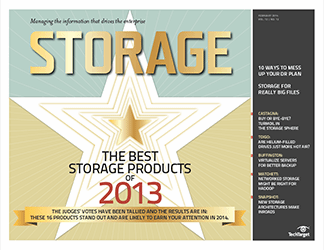 There are two sides to the big data story: the more familiar one involves analytics using vast numbers of small files, but dealing with big file storage is another issue. Much of the discussion around big data analytics involves dealing with extensive data sets that typically comprise thousands or millions of smaller data objects gleaned from sources such as Web traffic, transactional databases or machine sensor output. But there's another side to the big data discussion where rather than focusing on analytics using huge numbers of smaller files, the processes involved require the handling and manipulation of much larger files. Use cases would include "big data archive" and similar applications, and some of the unique characteristics of big files will warrant special consideration when it comes to storage systems design. Big file data defined Typically, big file data involves some kind of images or video, with the most common example being digital content such as movies and television. The production processes used to create ...