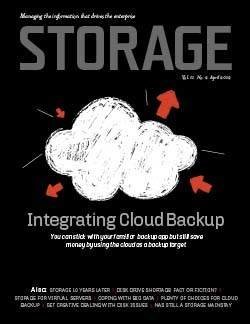 The impact of the flooding in Thailand on the disk drive supply chain was certainly real, but it looks like disk makers are spinning tales about shortages to justify price hikes. As you read this, disk drive supplies should have largely recovered from the horrendous floods that ended earlier this year in Thailand, after 175 days of continuous monsoon. Drive prices may also have come back down to earth. Maybe. Thailand is apparently THE source for disk drives. Seagate manufactures there, as does Western Digital. As early as October 2011, both were predicting supply shortages throughout 2012 as a by-product of the floods. For the record, that was three months after the onset of the rain. It took much less time after their announcements for drive prices to spike. Integrators were complaining to me that the cost of disk drives had shot up 10 times by late October. Curiously, the drive shortage mantra they began back in October continues to be echoed by storage system and server vendors, and by “industry analysts” at Gartner and IDC ...