CIFS (Common Internet File System) is a protocol that gained popularity around the year 2000, as vendors worked to establish an Internet Protocol-based file-sharing protocol.

At its peak, CIFS was supported by operating systems (OSes) such as Windows, Linux and Unix. CIFS used the client-server programming model in which a client program makes a request of a server program -- usually in another computer -- to access a file or pass a message to a program that runs in the server computer. The server takes the requested action and returns a response.

CIFS is now considered obsolete, because most modern data storage systems use the more robust Server Message Block (SMB) 2.0 and 3.0 file-sharing protocols, which were major upgrades to CIFS.

Developed by Sun Microsystems in the 1980s, NFS is now managed by the Internet Engineering Task Force (IETF). NFS was originally used more in Unix and Linux OSes, while CIFS and SMB were used for Windows, but most major NAS vendors now support both protocols.

NFS is a client-server application that permits transparent file sharing between servers, desktops, laptops and other devices. Using NFS, users can store, view and update files remotely as though they were on their own computer. With CIFS/SMB, a client program requests a file from a server program located on another computer, and the server responds. This makes CIFS a chattier protocol than NFS.

The SMB application-layer network protocol has been around since the 1980s. Developed at IBM, SMB allowed computers to read and write files over a local area network. Although CIFS and SMB are often used interchangeably, the CIFS protocol was introduced by Microsoft in early Windows OSes as an updated version of SMB.

SMB 2.0, introduced in the Windows OS in 2006, provided performance improvements over SMB 1.0 by reducing the number of commands and subcommands from more than 100 to 19. The 2.0 specification packs multiple actions into a single request -- to reduce the number of round-trip requests made between the client and server -- since the client may now cache all changes to the file before committing it to the server.

The CIFS protocol includes a number of features as documented by Microsoft. These features include:

The CIFS protocol was the genesis for the current generation SMB protocol that is used for file sharing in Windows systems. SMB is widely used for accessing files and folders on Windows networks.

Although the CIFS protocol is probably most often associated with Microsoft, there are open source versions of the protocol available. CIFSD for example, is an open source CIFS/SMB protocol for Linux. Similarly, Samba -- the Windows interoperability suite for Linux and Unix -- includes an SMB/CIFS client. The CIFS/SMB protocol is also sometimes used to provide containers with connectivity to shared resources.

How Does CIFS Work?

When a CIFS client needs to communicate with a CIFS server, the action is almost always initiated at the application level. A user might, for example, open Windows File Explorer and attempt to access a shared folder.

The first step in accessing a shared resource is that the client establishes a NetBIOS session with the server (using a full duplex TCP session over port 139). CIFS messages can then be transmitted across this session.

With the NetBIOS session in place, the client and server perform a negotiation process in which they determine which dialect will be used. This negotiation process is initiated by the client by way of the SMB_COM_Negotiate command. This command effectively transmits to the server a list of the dialects that the client understands. The server responds with the dialect that it will be using. This dialect must be one that is supported by both the client and the server.

Early on, Microsoft's CIFS proposal held great potential. With CIFS, Microsoft sought to create a standard version of SMB. Among its benefits was support for direct communications over TCP port 445, completely bypassing NetBIOS. In spite of this capability however, most CIFS clients and servers continued to be based on NetBIOS and LAN Manager (LanMan) authentication.

LAN Manager 1.0 was originally created to support various file system features and operating system functions within IBM's OS/2. Subsequent versions of LAN Manager supported DOS and Windows. The CIFS specification was based around the use of NT LAN Manager -- otherwise known as NTLM or NT LanMan 0.12.

Over time, CIFS became obsolete as Microsoft released newer versions of its SMB protocol, with SMB 3.0 being the current version.

How to Configure CIFS for Windows

The CIFS protocol is fully supported by Windows 10, but CIFS sharing is disabled by default (although Windows 10 is configured by default to act as a CIFS client). SMB is Microsoft's preferred file sharing protocol, and supersedes CIFS, so it is unlikely that most admins will need to fully enable the CIFS protocol. Even so, the protocol is available for use if needed. Here is how the configuration process works.

In Windows 10, no additional CIFS configuration is necessary. Sharing a folder across a network works the same way, regardless if SMB or CIFS is being used. Right click on the folder that is to be shared and select the Properties command from the shortcut menu. This will cause Windows to display the folder's properties dialog box. Select the dialog box's Sharing tab and click the Share button. Select the users with whom you wish to share the folder and adjust their permissions as necessary. If the folder needs to be shared among additional users, click the Add button and then enter the name of the user or group with whom the folder should be shared. When you are done configuring the folder's users and permissions, click the Share button, followed by the Close button. 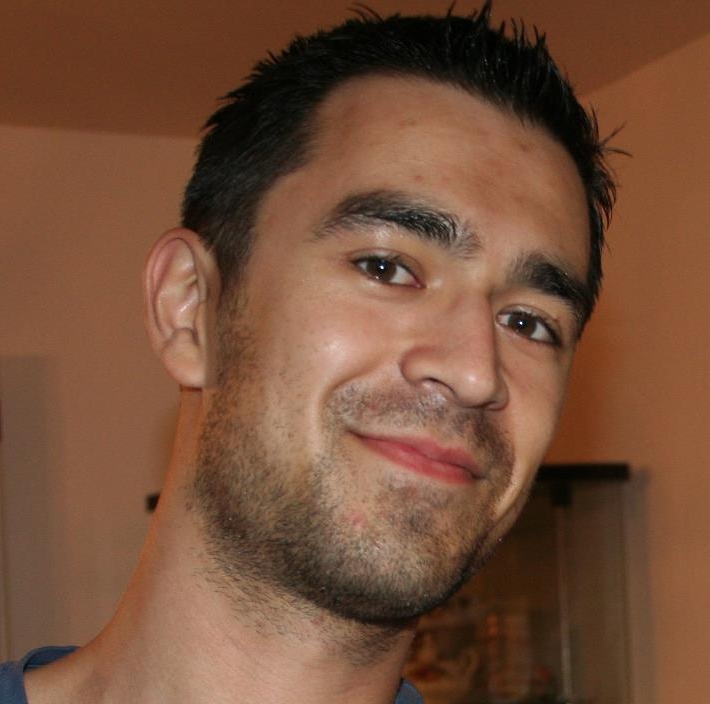