Although it may have seemed like it, EMC didn’t actually upgrade its entire product portfolio during its much-hyped product launch last month. During an investors’ event webcast Tuesday, EMC executives said they have more product upgrades coming at EMC World in May, including primary block-level data deduplication.

“There is one feature NetApp has that we don’t have – primary block deduplication,” EMC president Pat Gelsinger said. “We’ll have that in the second half.”

Gelsinger said block primary dedupe is just one piece of the data reduction picture, but the rollout will “close that last piece of competitive gap that we don’t have.”

EMC is the market leader in backup deduplication with its Data Domain and Avamar products and offers compression for primary data, but NetApp beat it to the punch with primary dedupe across its FAS storage arrays. Other vendors are also working on delivering dedupe for primary data. Dell acquired the technology when it bought Ocarina last year but hasn’t delivered a timeframe for integrating it with its storage systems. Xiotech and BlueArc have signed OEM agreements with Permabit to use Permabit’s Albiero primary dedupe software. IBM is going the compression route for primary data with its Storwize acquisition. EMC’s primary dedupe announcement may pressure its competitors to move forward with their products.

Gelsinger said other products coming this year include VPlex with asynchronous replication for distances and a Symmetrix VMAX refresh, which he said will be “expanding down and across emerging markets.”

Whatever products EMC delivers this year, you can expect the vendor to put a cloud twist on them. CEO Joe Tucci made the cloud the big theme of his presentation Tuesday.

“We did not invent the cloud, but we recognized the opportunity of the cloud early,” he said. “We believe this will be the next big game-changing trend in the IT industry. It’s a wave of disruption, and I don’t believe there will be an IT segment that will be immune to this wave.” 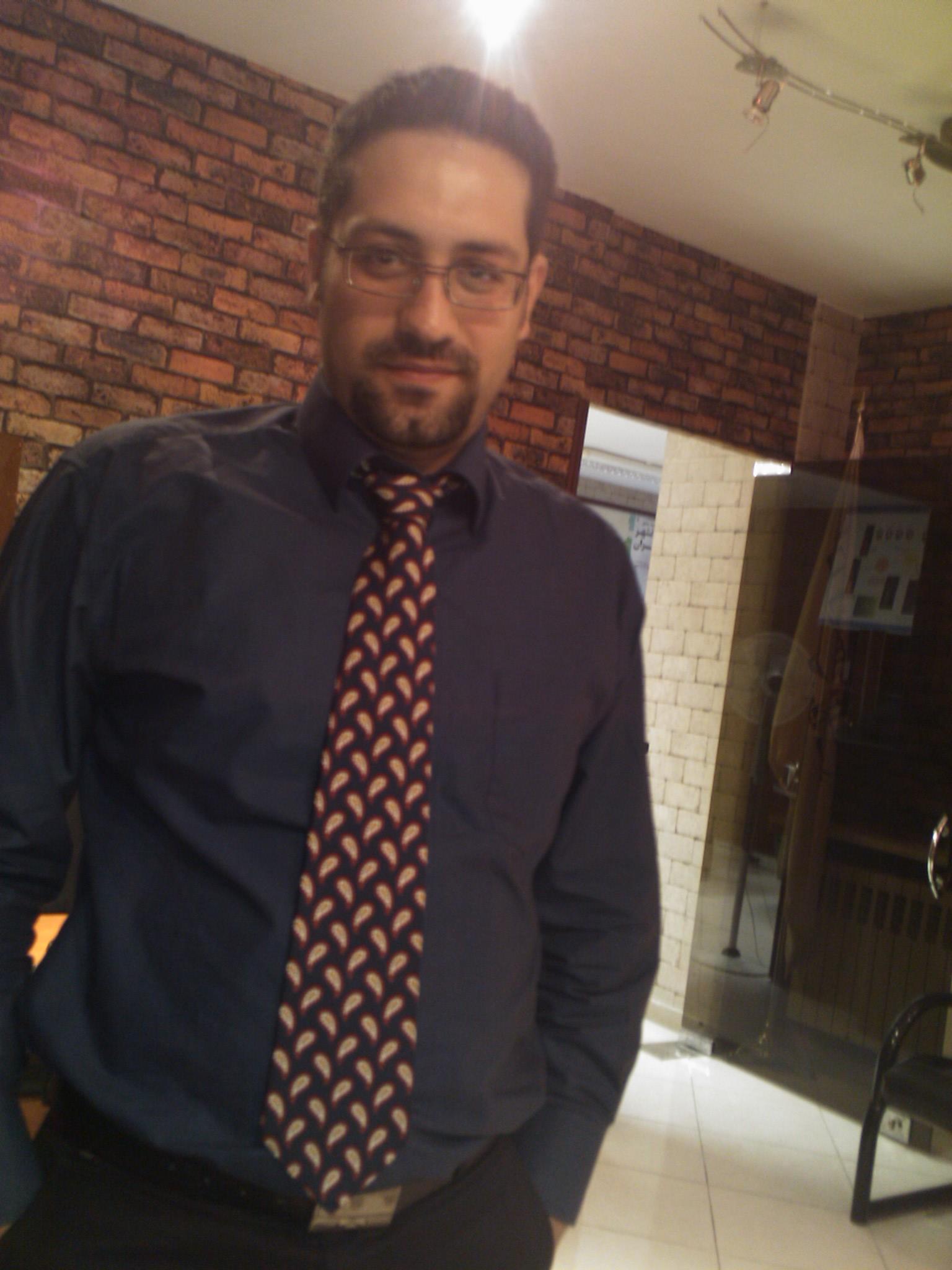